Inspirational leadership is a valuable trait that translates anywhere you go, and I can’t think of a better example than Tom Brady, arguably the greatest football player to have played the game.

Brady retired this month from the NFL, completing a career that began with a 6th round pick in the draft and ended in Brady becoming the most dominant player of his generation. And though he has since un-retired and announced another year playing with the Buccaneers, his outstanding career has already made the history books.

His success, leadership, and presence — both on the field and in the locker room — made him an individual that other players gravitated towards. During his time with both the Patriots and the Buccaneers, top players from other teams would take lower salaries and bonuses to join a team led by the greatest quarterback in the league. The opportunity to win big in a culture proven to succeed was worth more than a bigger payday for these players.

Leadership from the Field to the Facility

Inspirational leadership is not limited to the football field. The leadership that an operations manager provides to teammates across the facility has an outsized effect on the organization’s success. Often, leadership can be a make-or-break factor for employee success and satisfaction.

It’s no secret that the turnover rate in distribution is high (46.1% Bureau of Labor Statistics). Still, much of that turnover is due less to higher wages elsewhere (Hi Amazon) and more to the lack of an environment that encourages continuous improvement.

Team members deal with a significant amount of volatility in these environments. Often team members don’t know how well they contribute to the whole organization and are instead measured on their performance and how much their daily work is worth. The culture in distribution centers very quickly becomes transactional.

Operations Managers often aren’t equipped with the proper tools to fix the culture. Too often, ops leaders are inundated with tasks, spreadsheets, and reports to spark a meaningful culture shift on the distribution floor. Unless operations managers are given the tools they need to empower their team members and be the inspirational leader their team needs, the cycle is doomed to continue.

The Right Tools for the Team

WWTBD — What would Tom Brady do? At CognitOps, we focus on providing leaders with the guidance necessary to make faster decisions. Like an All-Pro team reading a defense before the snap and knowing where to go with the ball, we put coaching in the hands of ops leaders who want to succeed.

It’s clear that people are working harder than ever. These leaders and their teams can do much more than just “win” the day on the charts by working smarter. We’ve got the tools to help operations managers create cultures that sustain and grow individuals and future leaders. The result is leaders who impact not just the building but also their families and communities.

People value outstanding leadership and culture more than nearly anything else, and we’re empowering distribution teams with a culture of professional development and success.

At CognitOps, we want to help your operations leaders unleash that culture in your buildings and the communities they serve. You can learn more about what we do here.

Find the resiliency your operation needs with CognitOps. Get in touch here. 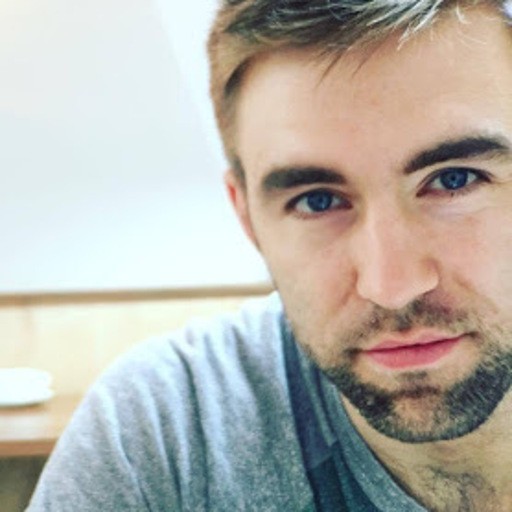 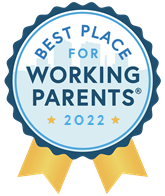