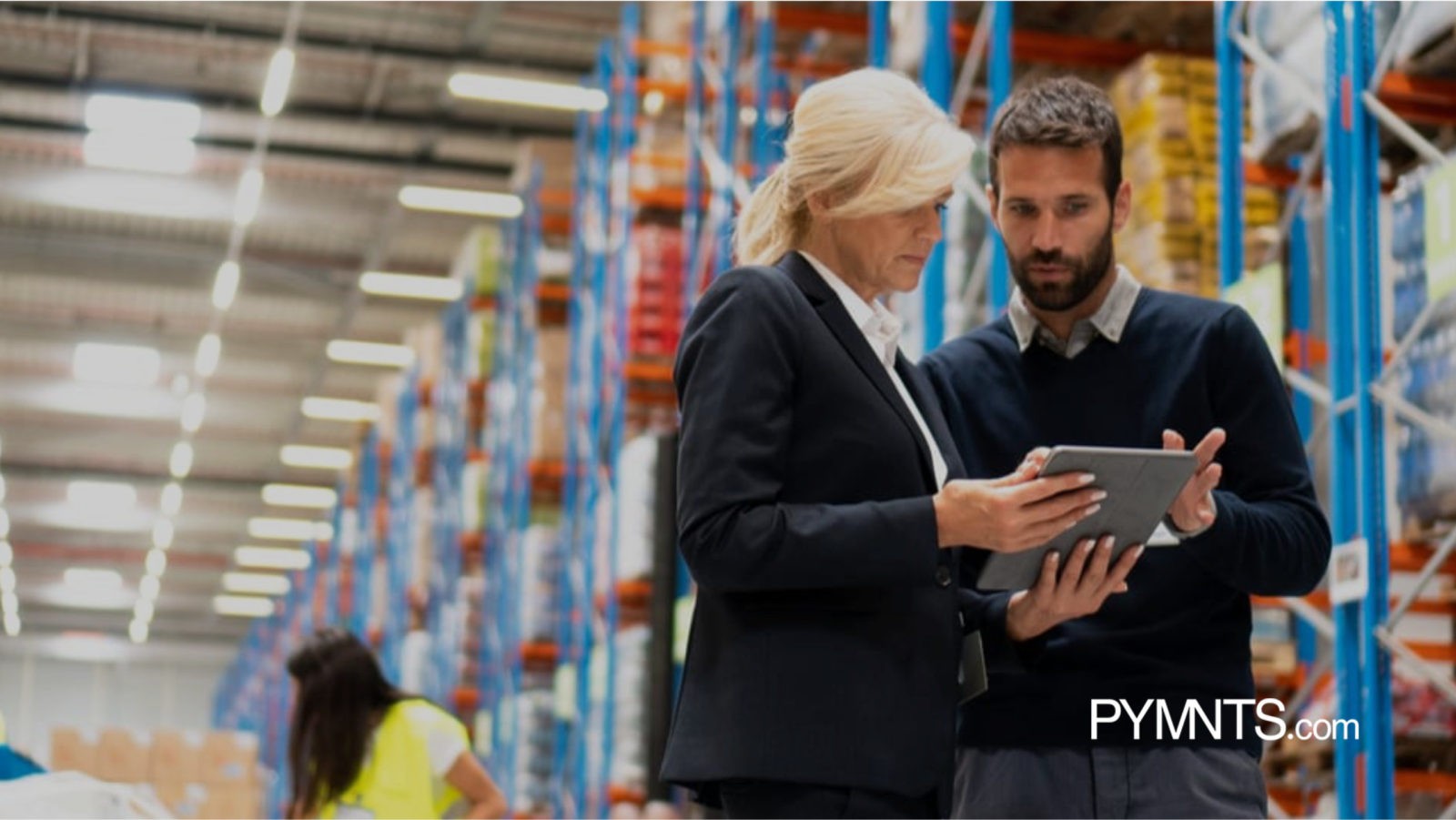 By CognitOps DeveloperJuly 1, 2020News
No Comments

For one of his first assignments early in his consulting career, Alex Ramirez was given a task in warehouse operations, and the client was a retailer called Walmart.

From this auspicious beginning, Ramirez — now CEO of warehouse management platform CognitOps — has been working on and innovating in an essential-but-underappreciated part of eCommerce, bringing data and artificial intelligence (AI) into the infrastructure and logistics space.

“I had a warehouse operations company before this one, and we set out to explore the pain points that we felt as software technologists in the warehouse,” Ramirez told Karen Webster. “And our previous company was another silo inside of a warehouse. So, think of warehouse management in which you have a lot of equipment and islands of automation. We were one of those islands. We were running software, but we were certainly an island.”

Continue to the full story over at PYMNTS →